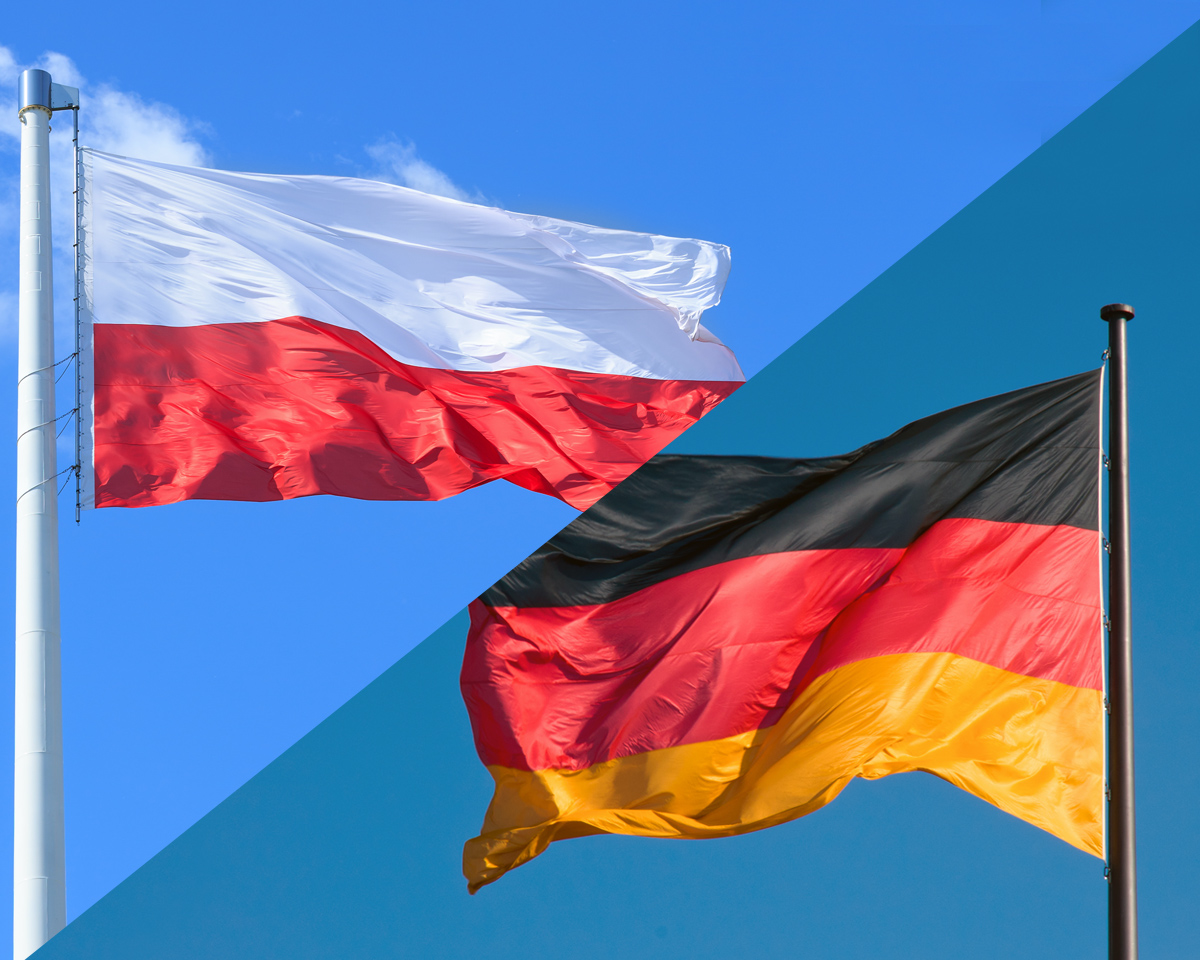 Both Polish and German cultures have been subject to strong cultural changes over the past twenty years due to factors such as globalisation. In the context of the cultural dimensions of both former East Germany and Poland, it is worth emphasising, first of all, the transition from the patterns of collectivism to individualistic culture under the influence of the political and economic transformation (1989/90), as well as significant intergenerational, regional differences (East-West, in the case of Germany also north-south) and between the city and the countryside.

Germany is a very ethnically and nationally diverse country, but there are some features common to the vast majority of its inhabitants. Germany has a high pro-health awareness, which is manifested in a love of sport and attention to physical condition. They are keenly interested in other cultures, so they travel a lot and willingly go abroad, both to exotic and more homely places. It is easily achievable especially for retirees who have enough free time and adequate financial resources.

In the opinion of Polish people, Germany may seem a less religious nation. However, both Christmas and Easter Sunday are times of meeting with family and friends. Children spend Easter looking for an Easter bunny in gardens and apartments while sweet gifts and nice trinkets are shared. Śmigus Dyngus (Easter Monday) which is a very popular tradition in Poland, is completely unknown in Germany.

In recent reports, more and more German and Polish people - young and from larger urban centres - do not profess any religion, however both countries are considered mainly largely Christian.

Love of music events and celebrations

Germans and Poles are distinguished by their love of having fun in large groups. Often whole communities (city residents, employees of a given company or students) meet to celebrate and have fun with music, concerts, special occasions with traditional dishes, and beer. However, the Germans and Poles are far from the mentality of the Southern Europe, because in addition to the great need for fun, they have a great sense of discipline and duty. The fact that Germans and Poles show a great sense of duty and self-discipline also means they value and respect punctuality.

Both Poles and Germans uniquely celebrate their birthdays. There is often champagne or sparkling wine at a birthday party; A cake is also obligatory. Whilst there is no need to buy expensive gifts, a bouquet or a card with best wishes are much welcomed. In Germany, almost no one celebrates the name day. Only in Bavaria do the natives tend to celebrate this, while Poles celebrate name days on a similar level to birthdays.

In interpersonal contacts, it is not difficult for misunderstandings to happen. Poles and Germans differ significantly from each other, both in terms of the styles of communication. German communicative behaviour is often perceived by Polish people as lacking sensitivity, direct or even arrogant, while Polish people are considered by Germans as chaotic, complex, and oversensitive.

The way of perceiving reality also differs. For example, perception of time and ideas about the past, present and future; attitude towards the world and one's ego. When we add to this several untranslatable concepts, because these are simply culturally "incompatible", it can be seen that despite the progressive globalisation of Polish culture, Poles are culturally more associated with the patterns of thinking, feeling, acting, and communicating typically of Central and Eastern Europe while German culture is more typical of Western Europe.

Looking for copywriting agency that understands the culture, values and norms of the people you want to engage with? If the answer is yes, ilc communications is your partner. Learn how ILC can help grow your business today. 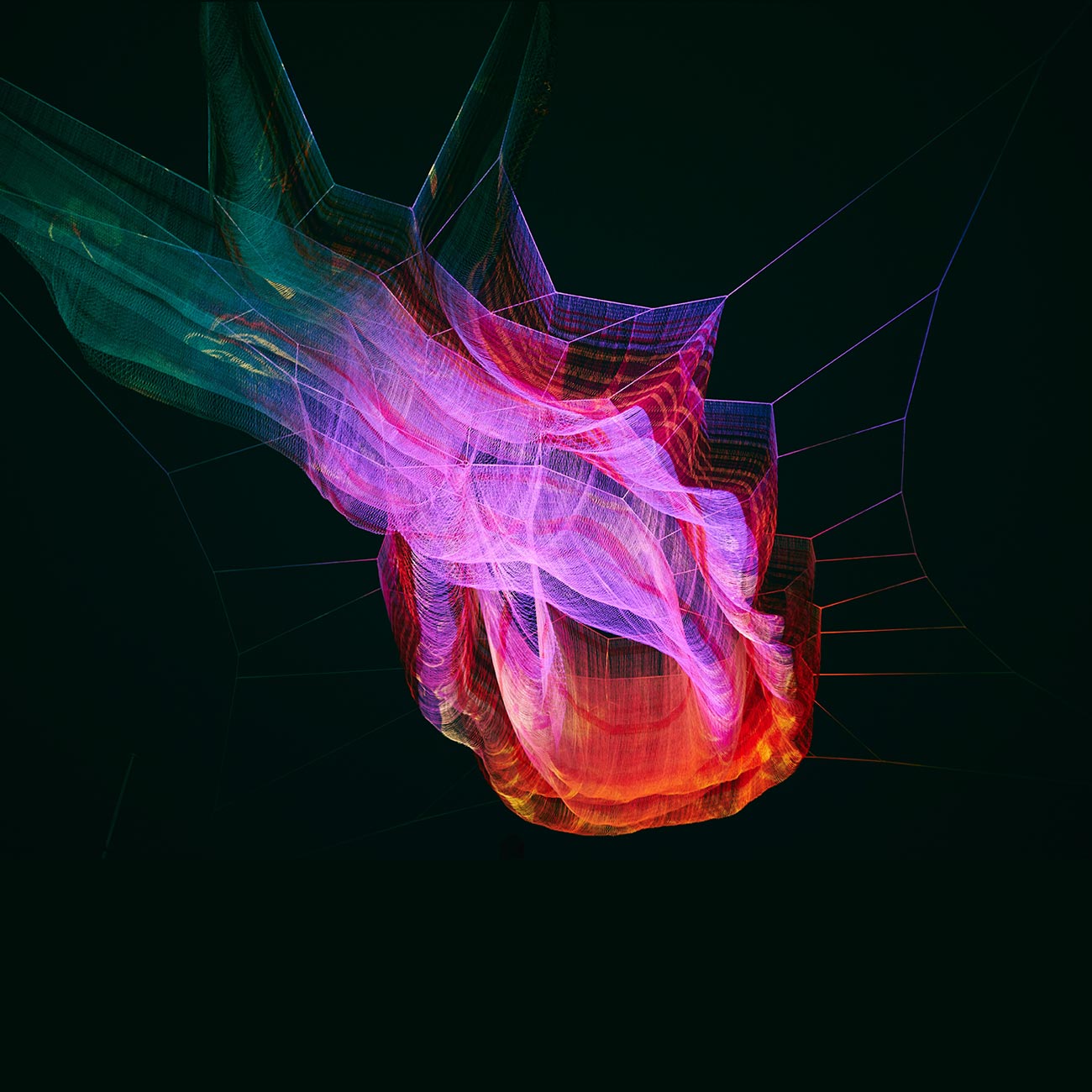 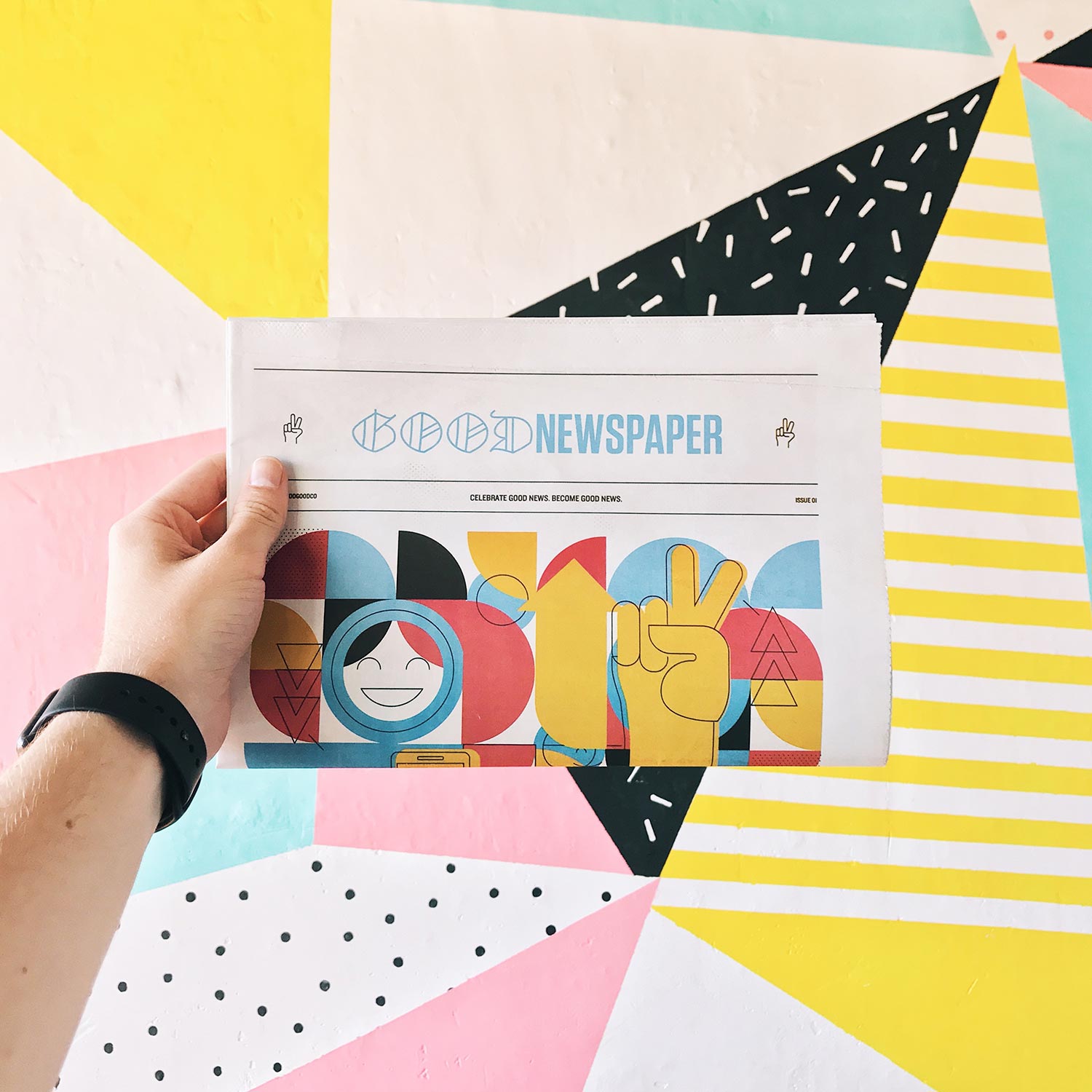 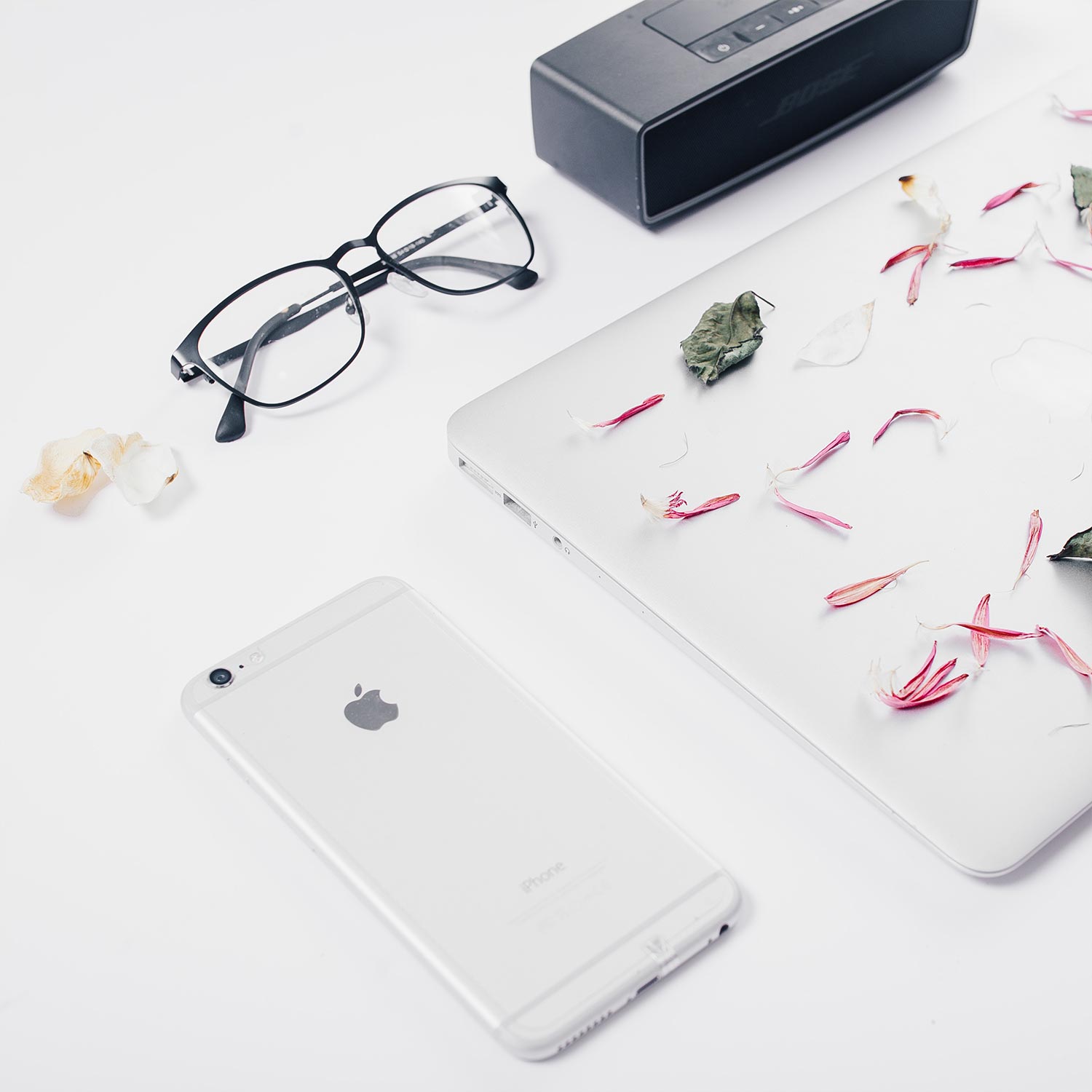 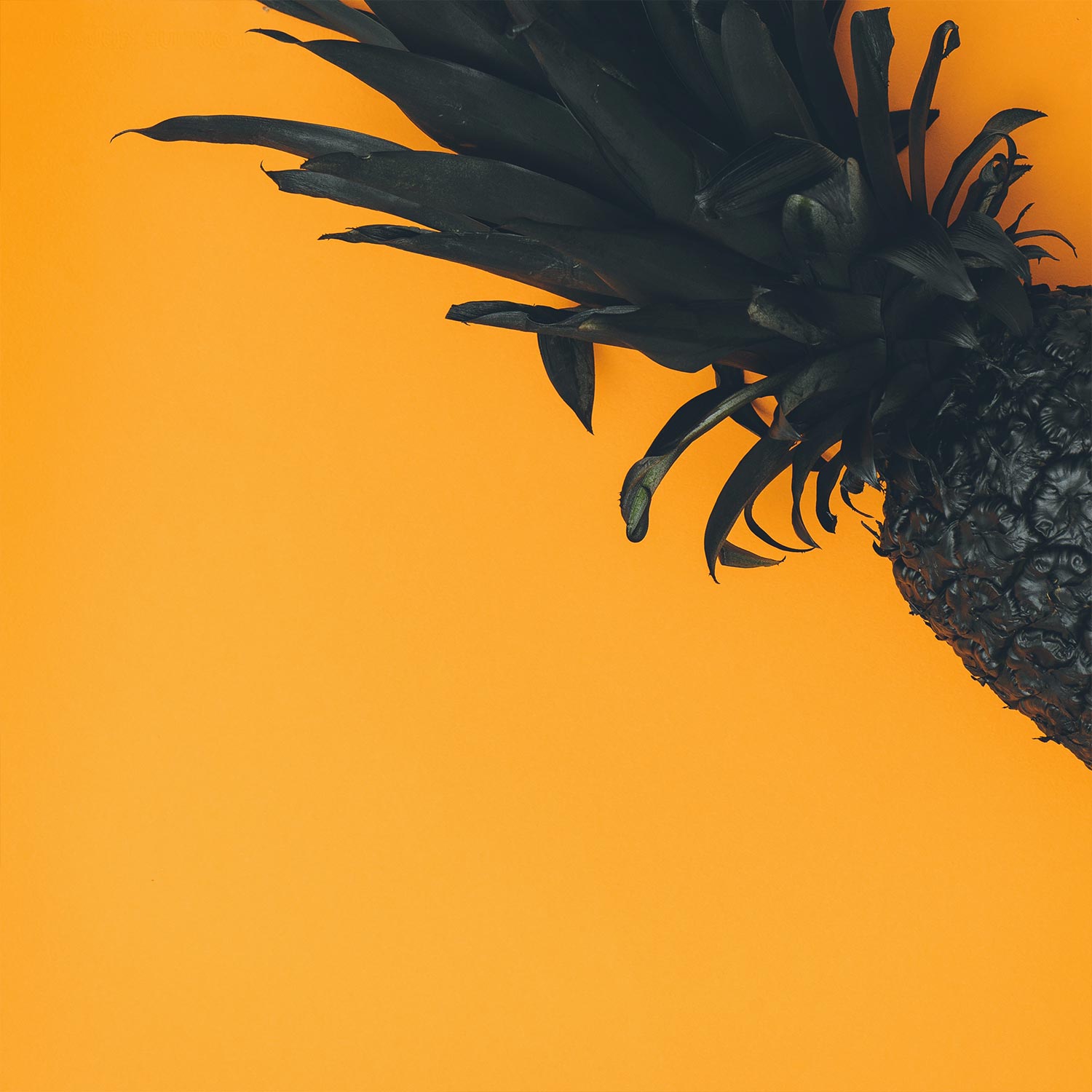 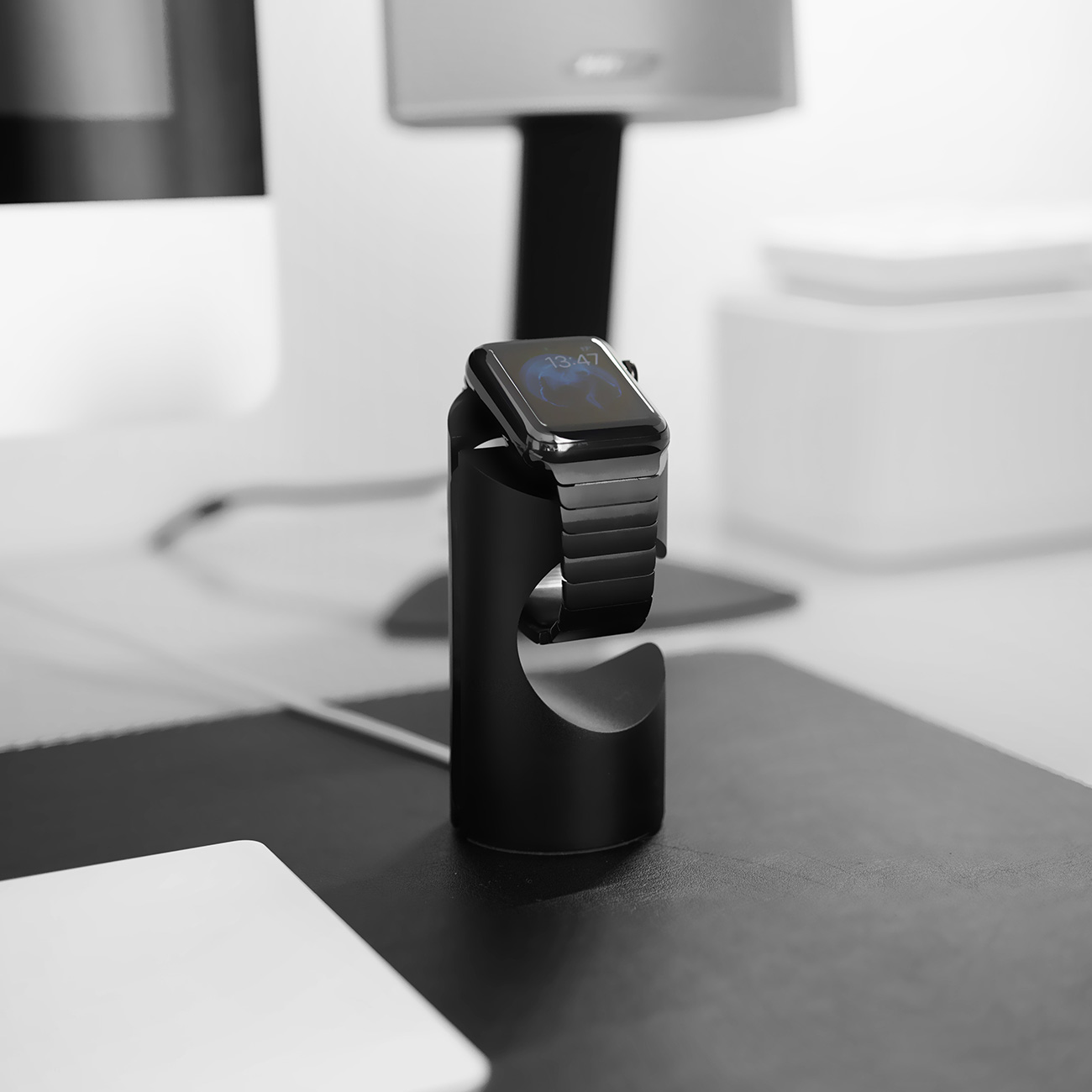